Forty years of achievements are hard to condense into a bio. 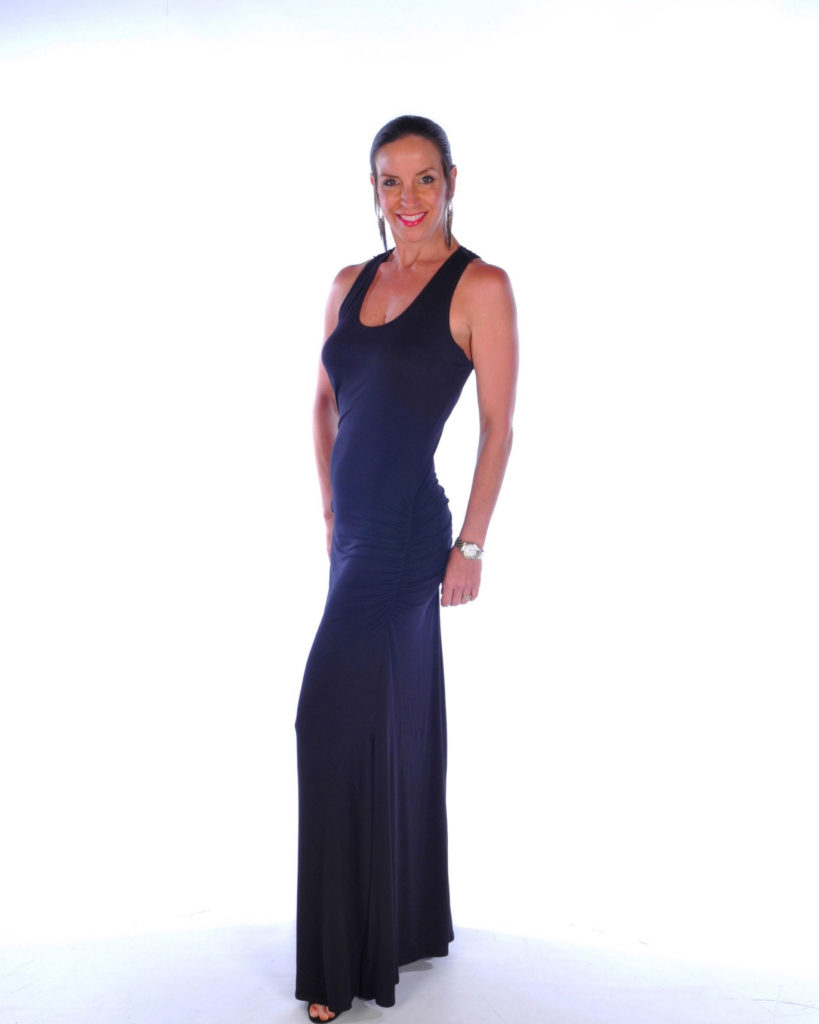 My first major film was as both performer, and Special Assistant Choreographer on the 1996 feature film Dance With Me. I trained many of the stars including  Joan Plowright, Willie Bermudez, Harry Groener, and Kris Kristofferson. I appear as a featured dancer in many of the scenes.  Currently filming an Independent film- God and Salsa, Appearing as a character based on me personally. 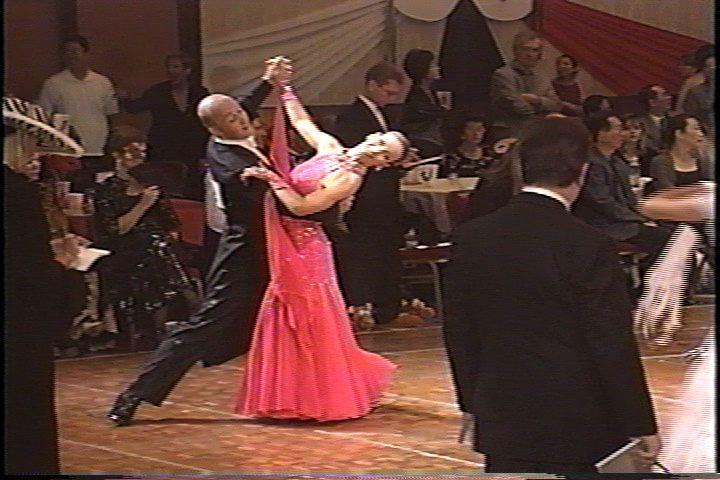 In 1994 with no intention of even competing  I entered the World Swing Championships and won the Cabaret Division and made the finals over the next two years in three different divisions at the US Open and Grand National Dance Championships in Atlanta. In 2001, 21 days after partnering with Nigel Clarke we made the finals of the Holiday Classic Pro Standard and the quarterfinals in the Open Standard at Ohio Star Ball. 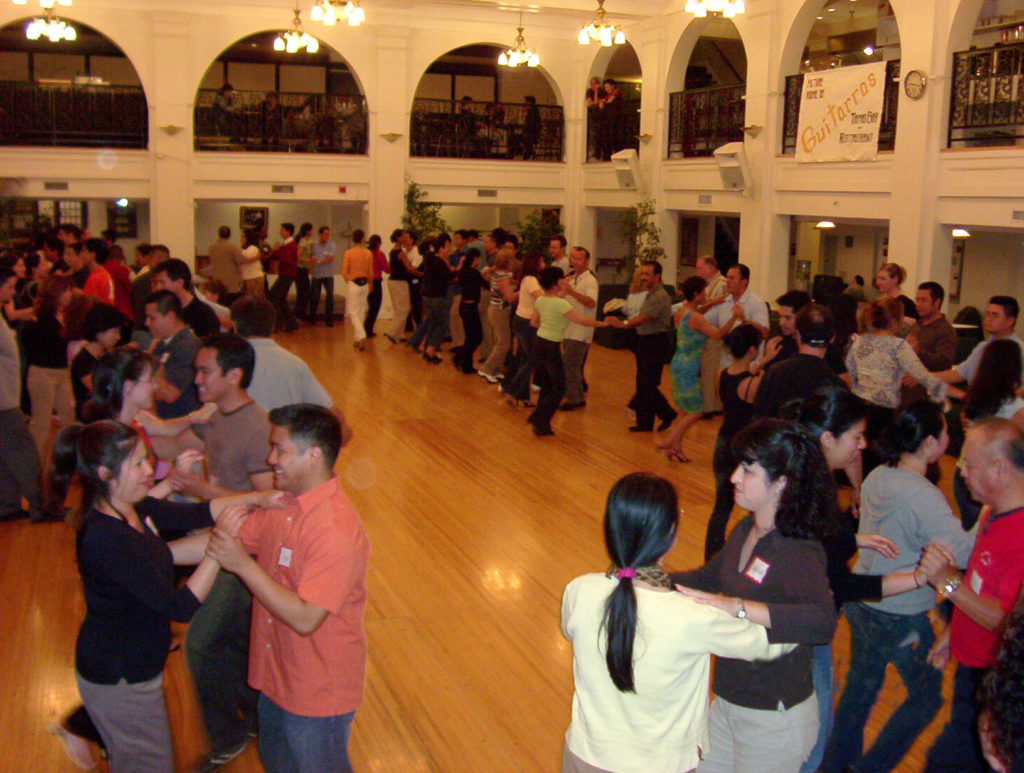 Nothing speaks louder than having the largest regular classes in Los Angeles of over 100 students for almost 15 years and students who keep coming back for 5, 10 & 15 years.

I have been an invited performer/lecturer for the Dutch Congress in Slaghaaren, twice for the British Dance Congress in Blackpool, the DTV German Congress in Frankfurt, and many Swing or Salsa events throughout the US and World. I have also coached/choreographed for several Country Western, Swing, and Latin World Champions

I also lived and performed on cruise ships including the Norwegian Sun, and the Stella Solaris in the Aegean Sea. 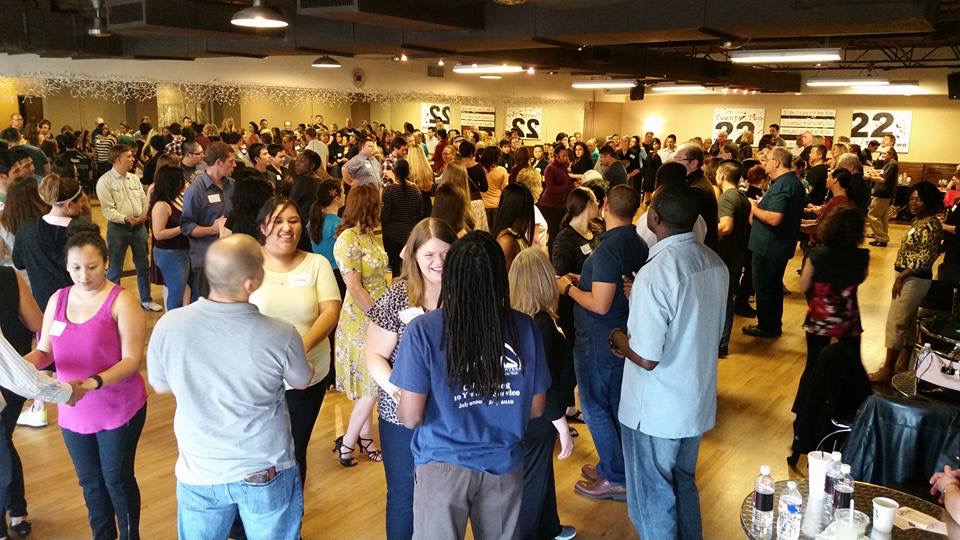 After having the most successful studio in Los Angeles, I was asked to manage a very large studio in Dallas-the highly successful Studio 22 which was modeled after our own in LA. 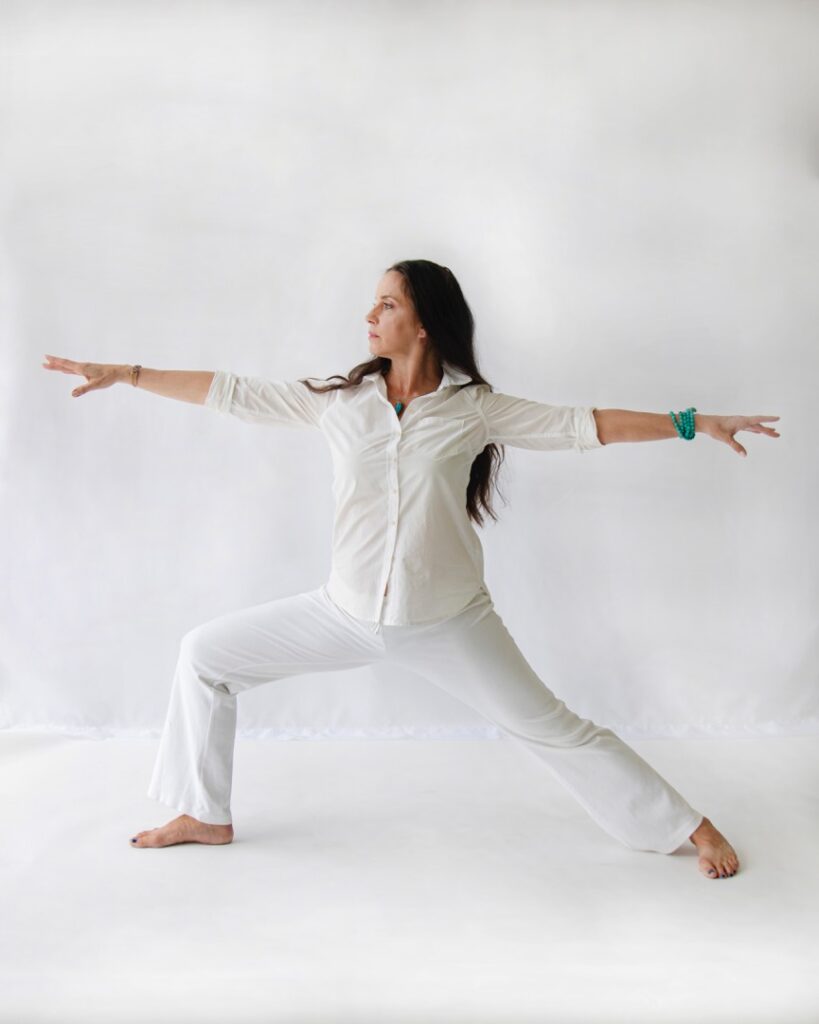 In addition to my own practice of Bikram and Vinyasa yoga of 15 years,  I became certified with Yoga Alliance through Nick Montoya of Shiva Shala.

I also trained for 300 hundred hours with Marie José, one of the premier  instructors of Pilates, at Long Beach Dance Conditioning 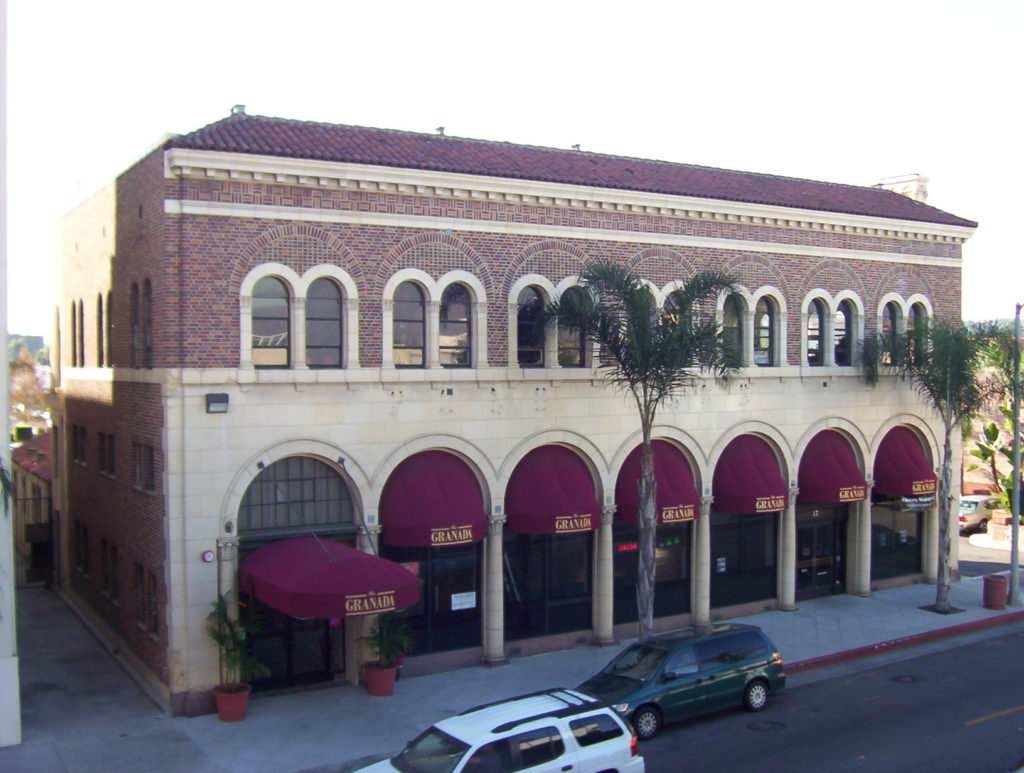 After running our Let’s Dance L.A. studio for 15 years, we finally outgrew it. We purchased the 3 story 15,500 sq ft building and created the award winning Granada. For almost 10 years I managed a 70 seat restaurant/club with a 900 capacity featuring many Grammy Award winning artists  We won many awards including Best Tapas Restaurant and Best Place To Dance from the Pasadena Weekly.

I’m a military brat the daughter of an Air Force Colonel. I grew up on bases from the Phillippines to Alabama to Arizona. I’m scuba certified,and my first job when I returned to the states was to park jets at a military airfield. I have done Yoga for 15 years. A certified instructor in Pilates and Yoga 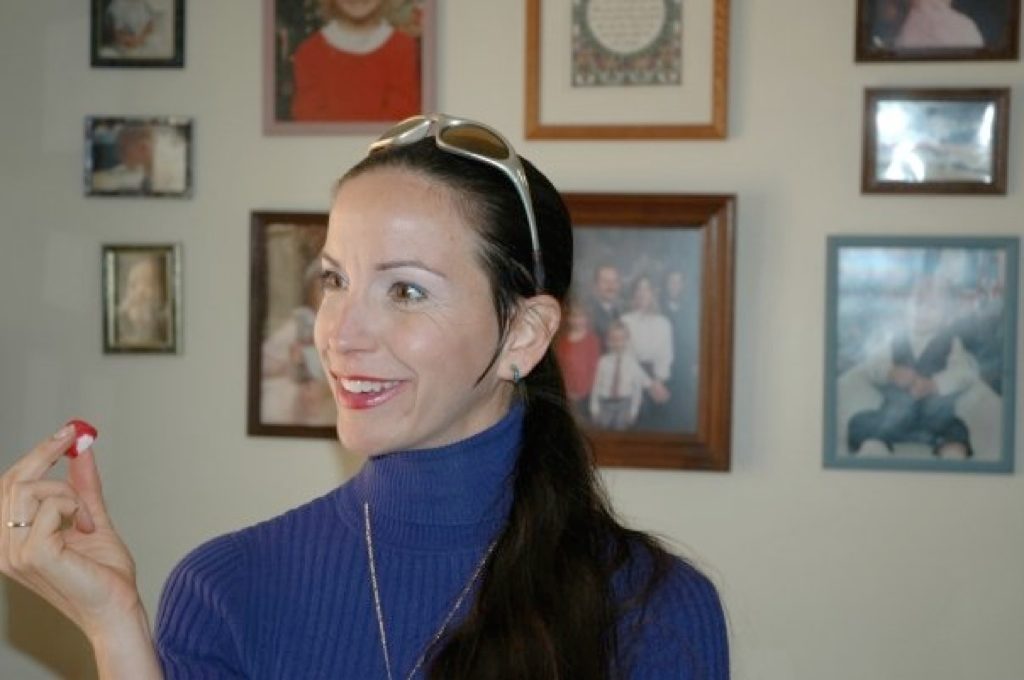